Dipika Kakar often discusses her works and after becoming the winner of Bigg Boss, her fans have become quite spectacular. Before that, she appeared in television soap operas. At the moment, he talks a lot about his sister-in-law’s marriage. Yes, we are talking about Saba Ibrahim, who is getting married very soon. The actress is very busy with wedding preparations and has also started running errands for her family. 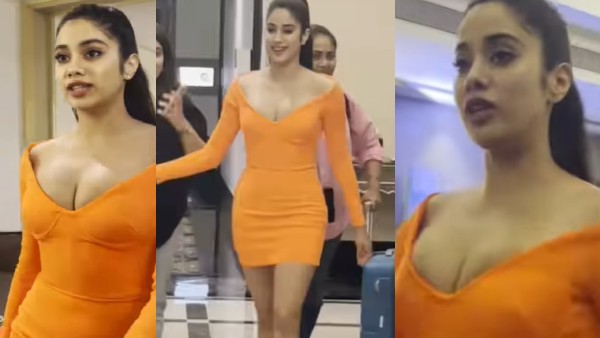 Her actor-husband Shoaib Ibrahim is busy with his show Ajuni. Shoaib is often seen with her on social media. But right now the biggest news is coming about this wedding that Deepika has planned something big for Saba’s wedding.

A Filmbeat source reveals that Deepika is designing clothes for the whole family for this wedding. It is reported that she will design over 100 outfits for Saba’s wedding.

Let us tell you that Dipika Kakar is always busy for the wedding. A while back, her video also surfaced on social media and she was seen shopping.

Talking about Dipika Kakar’s career, she has been quite brilliant. She ruled people’s hearts with the series “Sasural Simar Ka” and is known as a cultured daughter-in-law.

Hrithik Roshan revealed the secret of the black thread tied on his wrist, thanks to Vedha

Adipurush 3D Teaser: Adipurush’s 3D teaser is nothing short of a cinematic treat