Upcoming episode update of Anupama barkha and ankush to throw sick anupama and anuj out of house. Anupama Twist Barkha and Ankush together will throw Anupama and Anuj out of the house

The magic of Mika Singh’s Swayamvar ‘Mika Di Voti’ drives the audience crazy. People really liked this show. After all, on Sunday it was also decided who would become Mika Singh’s wife. Mika Singh chose his old friend Akanksha Puri as his partner. Akanksha Puri managed to earn a place in Mika Singh’s heart after defeating Prantika Das and Neet Mahal in the Grand Finals. 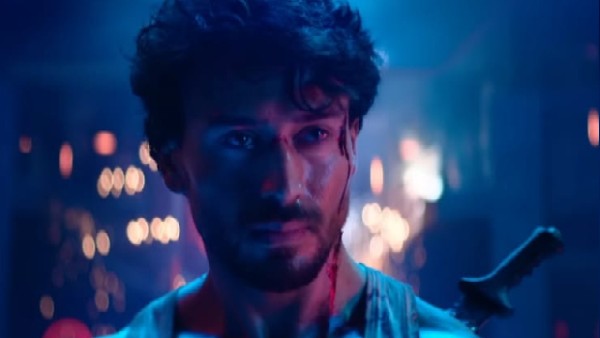 Let us tell you about Akanksha Puri, she entered the show as a wild card entrant and now she has won the show. Mika Singh fell in love with the three finalists, but admitted that Akanksha knew them best.

One of the reasons for this is that the two have been friends for a long time. With her entrance, speculation also started that Akanksha Puri might win the show and become Mika Singh’s wife.

A report in The Indian Express cites sources as saying that Mika Singh garlanded Akanksha Puri on stage and told her his choice was Akanksha Puri.

Mika Singh currently wants to spend time with Akanksha Puri before getting married. He also met Akanksha’s family and took their blessings.

On his way to becoming a big name in the music world, Parag Chhabra from Indore has composed all the songs for Jhanvi Kapoor’s new film.