Anupama Spoiler anupama will mess up adhik and ankush's plan to capture anuj stuff. Anupama Next Episode Plus And Anupama Will Outwit Ankush's Commercial Foreclosure Scheme

Nag Panchami 2022: The Nag Panchami festival is celebrated nationwide on Tuesday, August 2. On this day, the serpent deity is worshiped according to law. They are fed milk. Meanwhile, many movies based on the story of Nag and Naagin have been shot in Bollywood since the 1950s. Along with this, there is a trend of snake dancing to the tune of the snake in the wedding procession. Let us tell you that the serpent melody was first used in the 1954 film ‘Naagin’. Vyjayanthi Mala and Pradeep Kumar appeared in significant roles in this film. This tune was used in the song ‘Man Dole Mera Tan Dole’ from this film. This song was sung by Lata Mangeshkar. This song also set records at that time.

Let us inform that the musical director Hemant Kumar ie Hemant Da gave the tune of the song ‘Man Dole Mera Tan Dole’ from the film Naagin. He was assisted by Kalyan and Ravi. Ravi composed this tune on the harmonium. At the same time, Kalyan collaborated with Clavaylan in this area. It is a musical instrument in the same way as a keyboard. At the same time, in a 2011 interview, Ravi said Goan pianist Lucilla Pechco composed the tune. This piece sounded rather western. In such a situation, Ravi gave that Indian touch by making some changes to it. 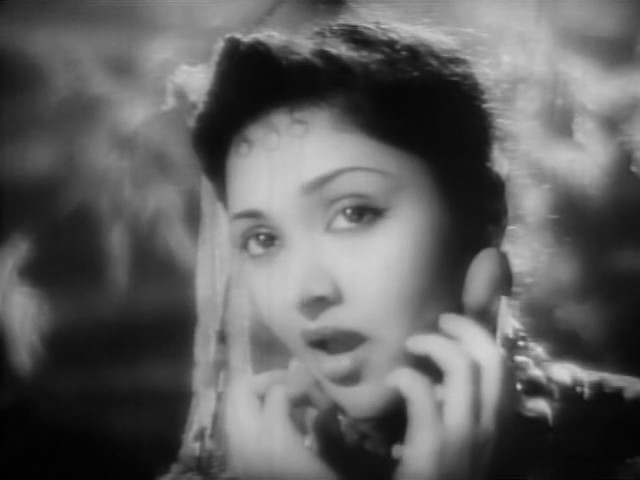 Such a rumor spread about the song

At the same time, along with the popularity of this song, rumors about it also spread. One such rumor was that the snakes entered the theater after listening to this tune. This song was also number two on the annual Binaca Geetmala Hit Parade list at that time. Besides Hemant, Ravi and Kalyan, Laxmikant Pyarelal was also involved in this song. At that time, Laxmikant was playing tabla in Hemant Kumar’s team. At the same time, the lyrics of this song were written by Rajendra Krishnan. Vyjayanthi Mala did a beautiful dance to this song. People liked his expression very much. On the other hand, talking about this movie, it belongs to two tribal tribes Nagi and Ragi. The two clans fight for economic authority in this area.