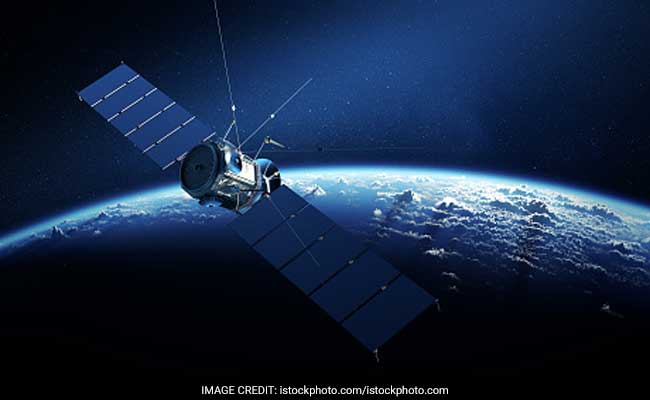 An official said that the number of China’s launch areas in the sea launch platforms will increase. (Representative)

State media reported on Wednesday that China has successfully sent nine satellites into orbit in the first commercial launch of the rocket from a platform at sea.

Media reported that the satellites, one of which belonged to the video-sharing platform Bilibili, were deployed by a rocket from the Yellow Sea on March 11.

Long March 11, which was designed to deploy quickly and from mobile launch sites such as a ship, is mainly used to carry small satellites. The rocket made its first sea launch in June last year.

China has three inland space launch centers, where rocket phases return to Earth and sometimes pose a threat to inhabited areas. That risk can be mitigated by sea launch.

China has made its space program a top priority in recent years as it is racing to catch up with the United States and become the dominant space power by 2030.