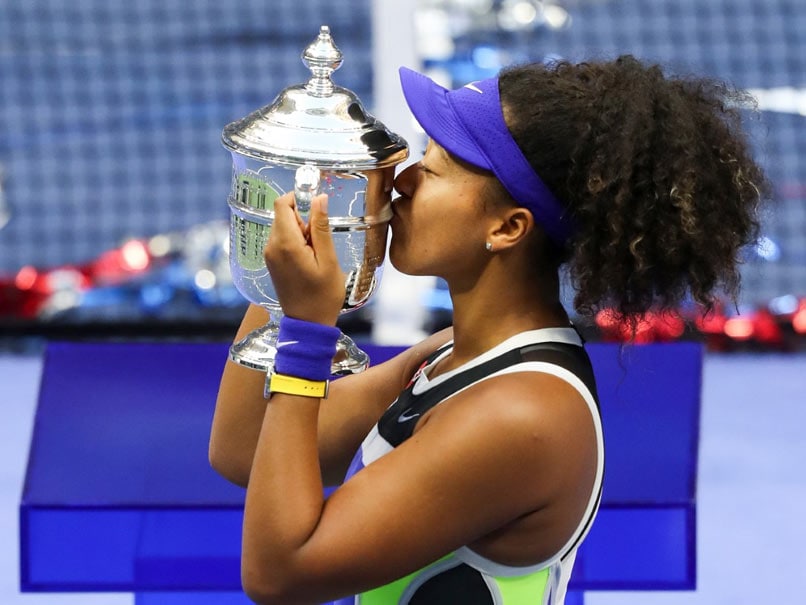 US Open Title wins Naomi Osaka Back in the top 3 in the latest WTA rankings on Monday. The 22-year-old won the US Open on Sunday Victory over Victoria Azarenka in the end. She climbed six places to sit third. Osaka won 1–6, 6–3, 6–3 in a decisive match against Azarenka. The 2018 champion had overcome an inspired attack from Azarenka in the first set to win his third career Grand Slam crown and after an hour and 53 minutes at Arthur Ash Stadium.

Every time Osaka advanced to the fourth round of a major round, it ended up winning the title. Her three Grand Slam trophies now tie her with Angelique Kerber for the fourth highest total among active players, behind only Serena Williams, Venus Williams and Kim Klijsters.