Climate change: The world's "most important" organism is moving plankton. Cause: Climate Change

US chose calendar-based approach to withdrawal from Afghanistan: Former envoy 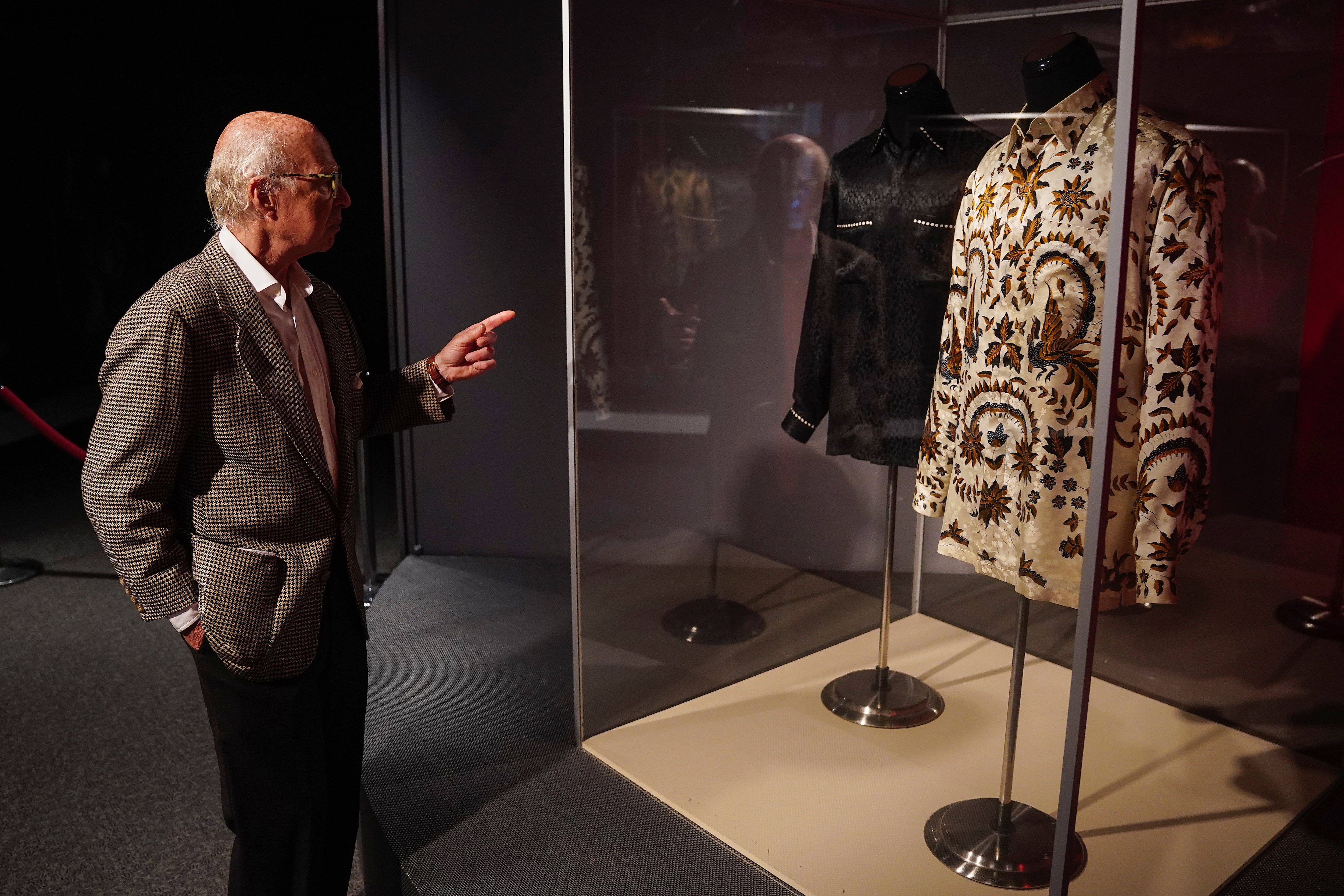 About 100 items of late South African President Nelson Mandela will be auctioned.

The family of the late South African President Nelson Mandela is selling personal belongings of the anti-apartheid leader to help pay for a memorial garden being built in his honor.

Among the nearly 100 items are colorful patterned Madiba shirts that he wore on formal occasions, including meeting Britain’s Queen Elizabeth in 1998 and 2003.

These shirts “brought joy to the great leader” and set him apart from other politicians, said Arlon Ettinger, president of the New York-based auction house Guernsey, which will host a live and online auction on December 11.

Gifts from former US President Barack Obama and other heads of state, as well as Mandela glasses, briefcases and pants, are also on sale to fund the Nelson Mandela Freedom Garden in Qunu, South Africa, where he is buried. He died at home in Johannesburg in 2013 at the age of 95.

Items depicting Mandela’s family life will be saved for the memorial location.

Dr. Makaziwe Mandela said that her father wanted to create tourism in the Eastern Cape, where she was born, and said she felt a responsibility to do so.

“When people come and come they really have to deal with their own issues, which is not only in terms of racism, but personal issues as well,” she said.

“When they’ve finished walking through the garden they should really realize what lessons I can take from Nelson Mandela’s life to take home with me.”

One phase of the site has been completed.

The museum’s deputy director, Patricia Mears, said the ten shirts in sale are on display at the New York Fashion Institute of Technology’s museum for three weeks, as a way to educate and inspire diverse audiences and students.

Madiba shirts, named after Mandela’s Xhosa clan, are similar to the loose batik shirts worn in Indonesia and Malaysia. He was given one by former Indonesian President Suharto after he was released from prison in 1990, where he was imprisoned for 27 years for fighting to end apartheid.

“Madiba shirts are much more than a fashion statement. They’re all about our world, how we see the world, how we want to advance our society and our cultures,” Mears said.

“And again, this is a statement beyond just being about personal growth. It’s saying something about how we can change the world through dress.”

The auction includes a four-page letter written by Mandela while imprisoned on Robben Island in 1976.